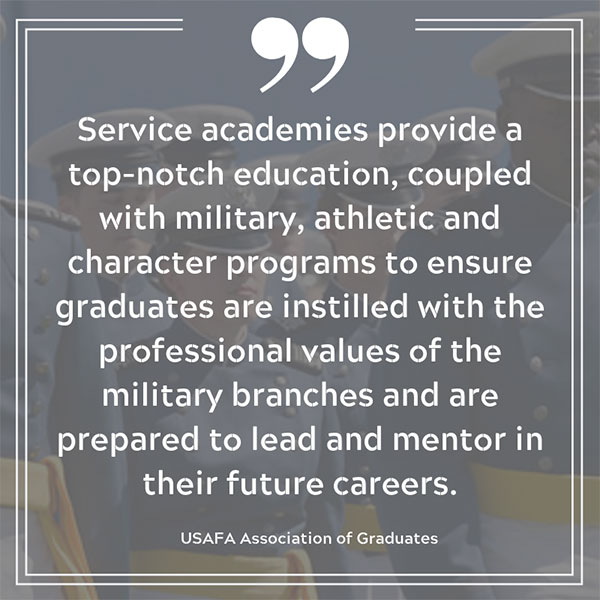 Orion Talent believes so deeply in the talent present in our nation's military academies that we have partnered with the Association of Graduates (AOG), United States Air Force Academy, a 501(c)(3) non-profit organization, on their newly updated Career Center website which launched in September 2019. The Career Center allows USAFA graduates to gain valuable tools, exposure to recruiters, and access a pipeline of career opportunities through Orion Talent.

Service Academy graduates are the future leaders of your organization, boosting key growth and development. Our own leadership here at Orion includes both USNA and USMA graduates. Feel free to reach out to Tim Sweeney or Gino Marchetti to learn more about how their civilian career has benefited from their education.

Get Started with Orion Today!

Learn more about our Military Hiring Solutions or Contact Us to get started today!

We have made several changes to our website and company branding.

To see the latest updates you can hit "Ctrl" + "F5" on your keyboard. Clearing your browser cache or clicking this link should work for your mobile browser. 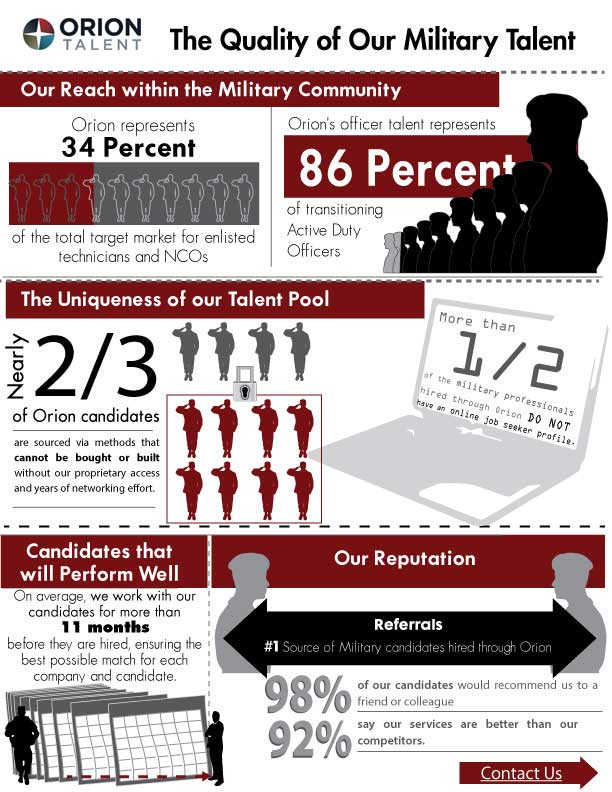